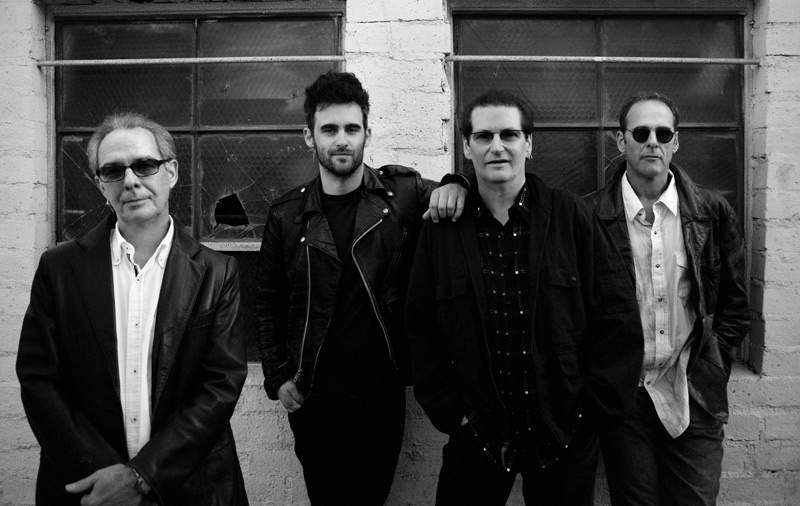 The Call performed two tribute shows in April, 2013, featuring Robert Been of B.R.M.C., in honor of their late lead singer and Robert's father, Michael Been, at Slim's in San Francisco and at the Troubadour in Los Angeles.  Peter Hayes of B.R.M.C. joined them on stage during the L.A. show. 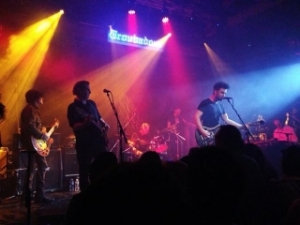 The live cd and dvd are available HERE. 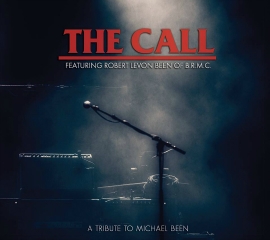